The Oklahoma Medical Research Foundation lost more than an outstanding scientist and a dear friend when Dr. Jordan J.N. Tang passed away on Sept. 29, 2020, at the age of 89. As many of you know, Dr. Tang was an integral part of OMRF for almost as long as OMRF has existed. Indeed, it is difficult to imagine an OMRF without him.

Jordan arrived in Oklahoma from Taiwan in 1955 with $200 in his pocket, much of it from his village’s “money pool club” – a dozen families who gave their savings to help members of the community who needed them most. The funds paid Jordan’s tuition and expenses at what was then known as Oklahoma A&M University, where he earned a master’s degree in biochemistry.

Upon graduation, he began his career at OMRF in 1957 as a research technician, and he rose quickly from there; within a year, he’d discovered a new stomach acid. That finding propelled him to a Ph.D. at the University of Oklahoma and a long, distinguished career at OMRF researching the family of cutting proteins known as proteases.

En route to becoming one of the world’s experts in this field, Dr. Tang studied a panoply of diseases in which they played a vital role: stomach cancer, hypertension, HIV and, finally, Alzheimer’s. At each stop, Dr. Tang made invaluable contributions to biomedical research. His work led to life-changing insights, most notably helping to create the protease inhibition drugs that have saved the lives of countless people with AIDS and a series of watershed discoveries about Alzheimer’s disease.

At OMRF, Dr. Tang led the Protein Studies Research Program and also held the J.G. Puterbaugh Chair in Medical Research. His work was recognized and honored by, among others, the National Institutes of Health, the Guggenheim Foundation, the Chinese Academy of Sciences and the United Nations. He is the only Oklahoman ever to receive the Alzheimer’s Association’s highest research prize, the $1 million Pioneer Award.

Dr. Tang loved his adopted home and proudly called himself an “Okie.” In 2008, he became the first OMRF scientist inducted into the Oklahoma Hall of Fame. Upon his retirement from the laboratory in 2013, the OMRF Board of Directors fittingly named him an OMRF Distinguished Career Scientist.

All who had the privilege of spending time with Dr. Tang knew not only his brilliance but his kindness and humility. In addition to his prowess in the lab, he was a talented artist and a marvelous raconteur who could turn even the most abstruse scientific disquisition into something comprehensible, warm and human. He especially enjoyed making people laugh. If you have six minutes to spare, all of those qualities are on ample display in this video of his Hall of Fame acceptance speech.

Dr. Tang is survived by his wife, Kuen, whom he married at OMRF in 1958, as well as his sons Albert and Joseph and his grandson, Aaron. Like his family, we will miss Dr. Tang dearly.

Dr. Tang’s family has asked us to collect remembrances. If you have one, we encourage you to post it below so that we may share it with his family. 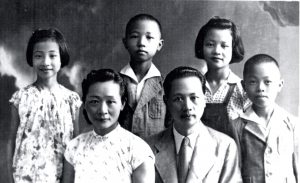 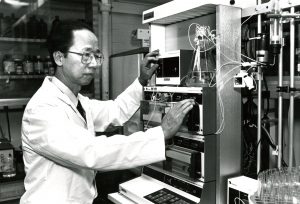 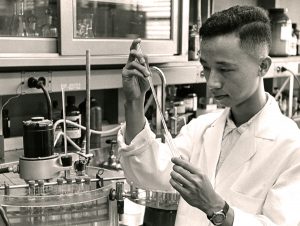 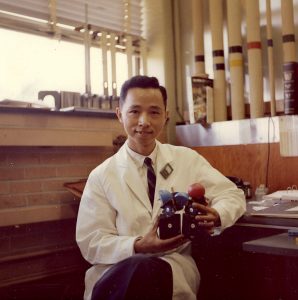 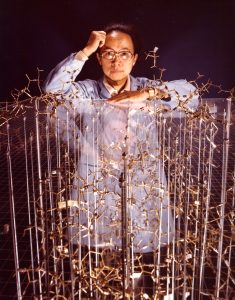 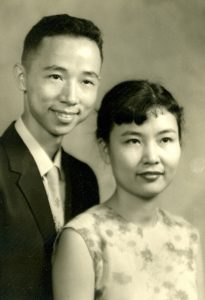 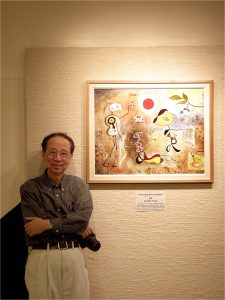 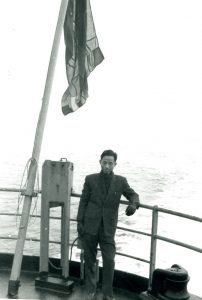 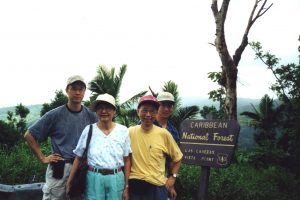